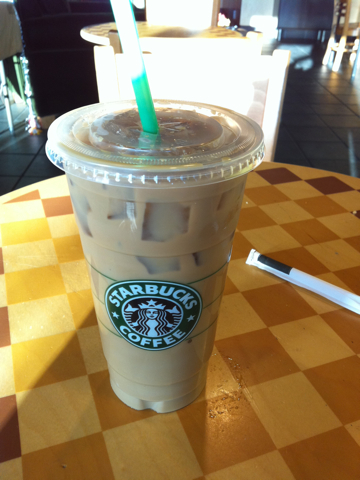 Argh. Three different Starbucks, three different prices. How is it possible to pay between 3.85 and 4.65 and every cent in-between for a Venti iced soy latte. And yes, I do enjoy the burnt taste of coffee. At least until Peet’s learns to make a decent cup of iced coffee. Oh, and for those out thee saying “make it yourself” you can all go back to watching our videos so I can keep enjoying the fruits of your viewing labor.

Why is this even posted? Well, someone had to test the wordpress iphone app.

This is still from some documentary about a day without coffee

We get alot of emails. Some confuse us with the Eye Patch Productions in New York City.

Here is a quick and painless way to tell the difference. If you see the pic below, that is Eye Patch Productions LLC California. Any other company website would not dare have a picture posted as cool as the one below. 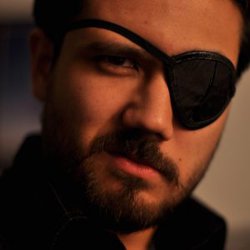 If you are looking for those East Coast posers, you’ve come to the wrong place 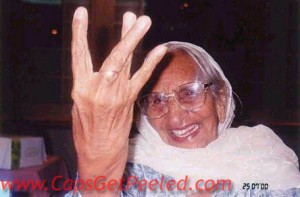 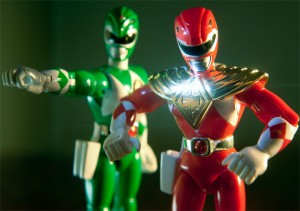 Creative Info: To further development on the series, I began taking the series out of the “fake commercial” box I set initially and turned it into episodic content. For that, I thought it only natural to bring in other big names to the series. I felt the most opposite crossover for them was Snake from MGS. His tactical stealthiness would clash quite nicely compared to the loud, flashy combat of the Rangers. Plus, him seeing the ridiculous zord transformations for the first time would be fucking hilarious. I also had the chance to discover the talent of SpeedRacerFiber who is another YouTuber and voice actor that happens to have one of the most hilarious Snake impressions ever.

Braggarts Corner: I posted on GameTrailers as well and it was an instant smash with the community, going so far as to be chosen as Featured Movie of the Week. 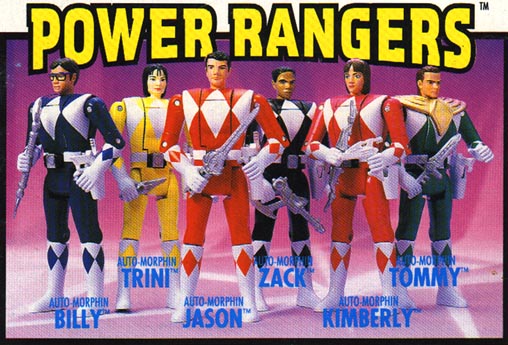 Creative Info: The third episode of our Power Rangers toy spoofs. This is where I start to cross over into gaming territory. Imagine the Green Ranger as a spoiled WoW jerk who hates being told he’s wrong, trying to operate his zord with PC video game controls while having the Red ranger school him like a little bitch over Vent or Teamspeak. 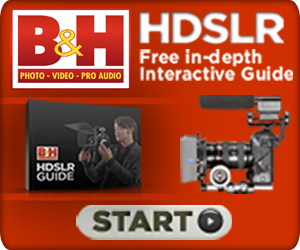